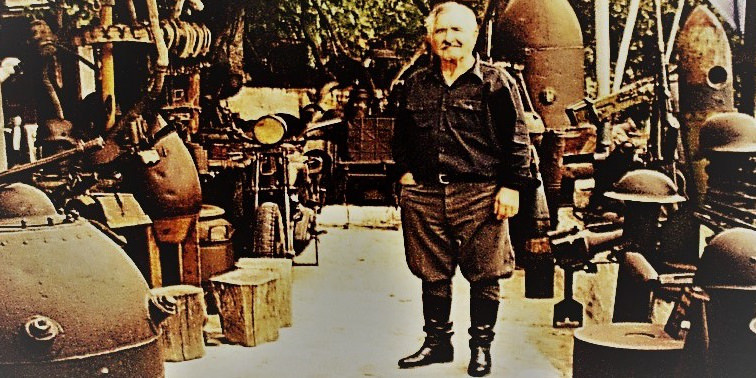 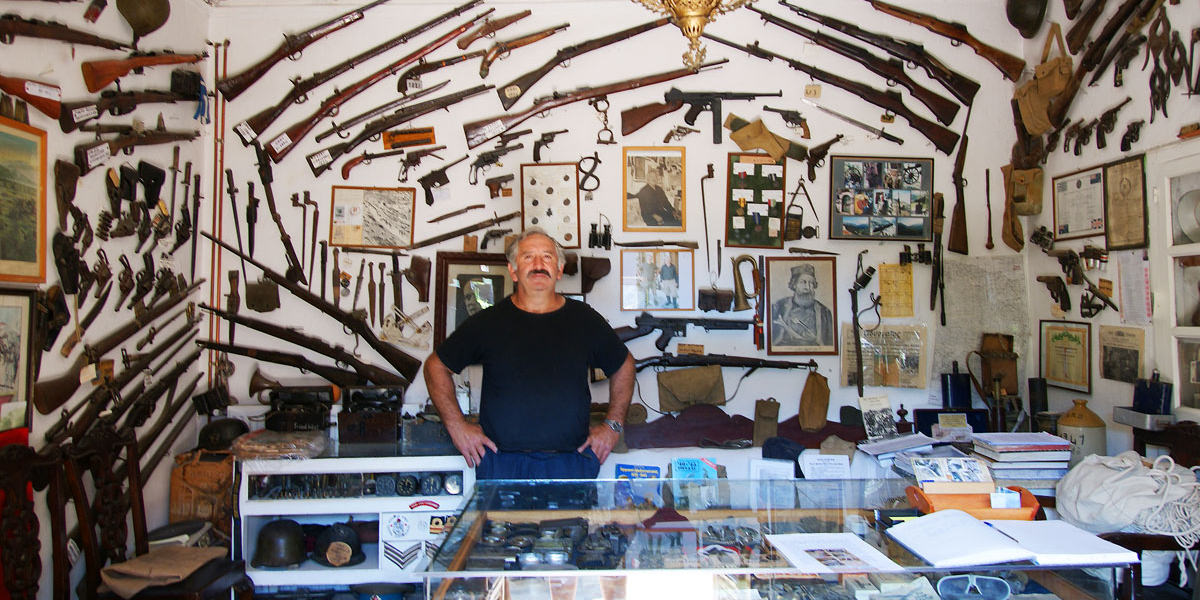 Georgios A. Hatzidakis was born into a mountain village in Sfakia (Askyfou) on December 12, 1931, as a child of a large family, and died on December 12, 2007. As a ten-year-old boy, he eyewitnessed the German invasion of Crete and experienced the horrible Face of war with death and destruction.

His family's home was one of thousands destroyed by the merciless bombardment of the enemy. He himself was severely injured and retained a large scar on his forehead, but much more hit him the loss of his younger sister, who was killed in the attacks. Even worse than the physical ones were the mental scars that, like innumerable other innocent children of the war, were to remind him of these bloody events for a lifetime.

The survivors of his family and he himself were able to flee then and found refuge a few miles further in a village in Apokoronas (Georgioupolis). The war and its aftermath were a bitter experience, making clear to him the futility of the clashes. At the same time, as a true Cretan, he was proud of how his compatriots bravely defended their homeland until the end of the war against any resistance and thus achieved a little immortality.

So he began his passion to gather all traces of the battle for his homeland, to keep the glorious memory of his ancestors alive and to encourage the younger ones to deal with their history. The collection currently comprises more than 2,000 objects over the period 1940-1944 and continues to grow thanks to the persistent efforts of his son Andreas G. Hatzidakis, who hopes to preserve a dignified commemoration of his ancestors.